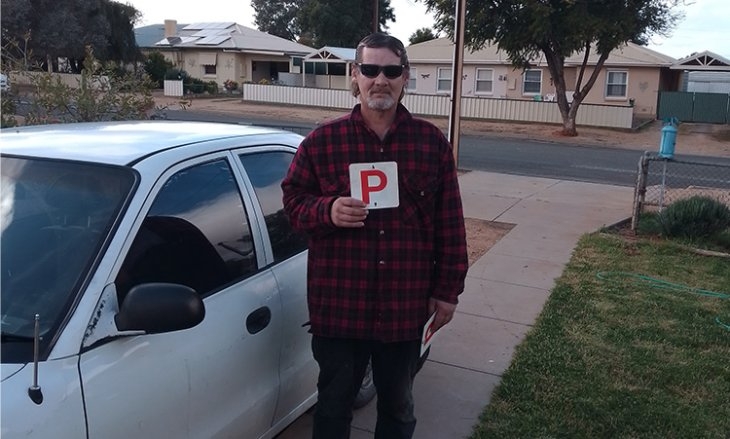 Rob lives with an acquired brain injury which began to affect his self-esteem and sense of direction in life. Rob was determined to make positive changes, so he connected with Enhanced Lifestyles in 2019 for support. We’re delighted to share Rob’s inspiring story today and how he’s driving his independent lifestyle.

Rob met his passionate team of Lifestyle Attendants, Joanne and Liz, through our meet and greet process. He instantly established a strong connection with them as their person-centred approach provided him with reassurance.

Prior to his team’s support, Rob would experience levels of anxiety when accessing the community, which often discouraged him from getting out and about. To support Rob, Joanne or Liz accompany him each week to assist with shopping and attending appointments, providing emotional support every step of the way. This boosted Rob’s self-esteem and motivation, empowering him to explore new opportunities.

Rob began setting himself goals and his first focus was to develop budgeting skills. Rob’s team came together and introduced weekly budgeting sessions which allowed him to plan for his regular bills, pay for personal expenses and allocate funds into a savings account. This routine has really supported Rob to confidently manage his finances. Rob said, “In the past, I would put items on layby but never had the confidence to pay them in full – now I can’t wait to buy something and take it home straight away.”

Reflecting on Rob’s progress, Liz said, “I’ve enjoyed supporting Rob so much, he’s come on leaps and bounds, and I can’t wait to see where he goes from here”.

Since gaining confidence in the community and managing his finances, Rob’s self-esteem took a big lift as he felt in control of his life. This sparked him to pursue another big goal: maintaining a healthy lifestyle. Rob enjoys cooking a range of recipes at home with his team’s support. Joanne and Liz have been terrific in recommending new healthy recipes. Rob has developed a love for cooking, especially learning new techniques.

Continuing his determination to make positive changes, Rob had a full clean-out of his backyard. This was organised by his Support Coordinator, Michelle, who arranged for a cleaning service to do a complete sweep of Rob’s backyard. This gave Rob peace of mind with a clean and healthy living space to enjoy with his 3 loveable dogs, Bruno, Stimpy and Felix.

Michelle has been impressed with Rob’s determination since working with him. She said, “Rob has been so focused and consistent in wanting to make change in his life. I’m privileged to have been part of his journey these past few years and thrilled to be supporting him into the future”.

Now well and truly thriving in life, Rob felt he was ready to achieve his biggest goal yet: getting his P plates. Rob’s Lifestyle Attendants were right behind him as they knew how important this was to him. Joanne transported him to doctor’s appointments to ensure he had all clearances required to drive and supported him every week in the lead-up to the final test by helping him complete the Practice Learner’s Theory Test online.

Liz went with Rob on the day of his final test. Once the test was over, Rob greeted Liz with the biggest smile she had seen since working with him as he announced he passed with flying colours. He rang Joanne straight after the test to let her know the fantastic news.

Joanne was just as excited as Rob was; she said, “I couldn’t be happier for Rob; he’s worked so hard to get to this moment; I feel so lucky to be sharing this milestone with him”.

Reflecting on his journey, Rob said, “I’ve accomplished so much since working with Joanne and Liz that I didn’t think was ever possible; I feel like a completely new man and owe it all to them”.

Rob has big plans for the future, including saving up for a new car that he’ll use to explore the Riverland and beyond. Focusing on his career, Rob wants to gain a forklift license to create pathways for future employment opportunities. He also wants to form new social connections by getting involved with the Enhanced Lifestyles Riverland Coffee Club.

The team at Enhanced Lifestyles commends Rob for his determination to live life how he chooses and looks forward to supporting him achieve his future goals.

If you want support to pursue your goals and passions, complete this form or speak to one of our friendly team members by calling 8340 2000. 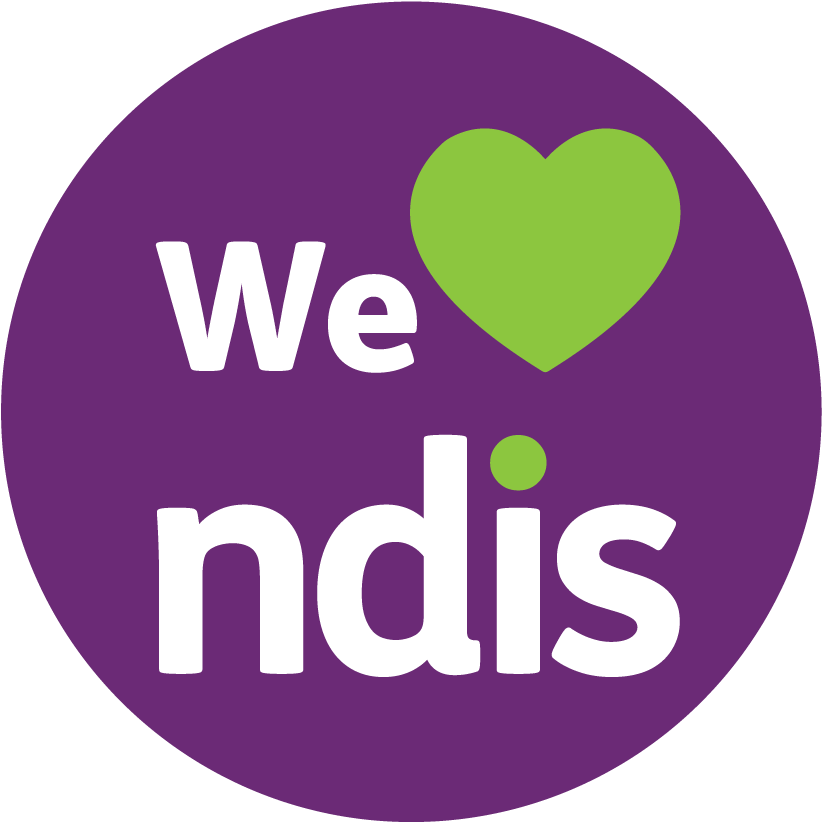